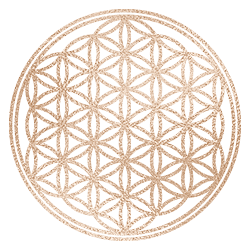 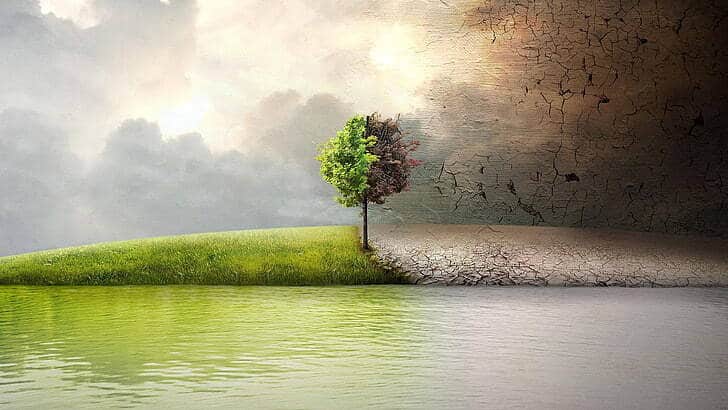 These days leading up to the March equinox are very, very powerful indeed! Energy is building and building, just asking to be channeled into beautiful, new divine creations! We hope that this post will provide some food for thought as you move through the upcoming period of time. Namaste!

We are living in very precious times. One of the gifts to receive is the gift of complete recognition of and immunity to inverted consciousness. We have the possibility of developing full immunity to this consciousness at a collective level, as we realize our innate divinity and perfection.

In addition to the mental and emotional body recognizing this force field, we are developing the equivalent of antibodies in the physical body to these inversion frequencies. These antibodies were not a part of our original blueprint because we had never experienced this frequency field before. In a state of original, divine perfection, there is no reason to recognize its antithesis.

At a certain point in the evolutionary process, a call must have been put out to those interested in learning about this type of consciousness (equivalent to a process of expanding the consciousness). The goal was to learn about every possible way we can live and create outside of the divine perfection blueprint. We have learned that consciousness cut off from its original perfection creates nothing but destruction in the long term. It creates separation, pain, isolation, suffering.

The human imagination is without limit. Used within the inversion consciousness, it has created horrors of the greatest magnitude. The human heart is so strong, however, that it has shown us, ultimately, that the human family cannot tolerate this state indefinitely and it will ultimately honor the longing to come back to its divine heritage of unconditional love, sacredness and “humanity”.

The virus of inversion has been circulating for millennia. It works to change the perception in such a way that we see and believe in lack of abundance, poverty, desperation, suffering, war, atrocities of the highest magnitude. It makes us think that lies are truth and truths are lies. It makes us see justice as injustice, and it makes us believe that we are free when we are actually captive. It makes us believe that we are contributing to life when we are actually killing life. And so on and so on…

A return back to our original blueprint allows us to see the inversion for what it is, recognizing it completely, and the whole perception system knows to not engage with it. It learns to recognize reality as it is, rather than the way it has been taught through the inversion system.

As we continue to participate in the natural ascension process of this time, there are those in the world still participating in inversion consciousness. They are working on creating an “artificial” ascension process through the development of artificial intelligence, calling it an improvement of who we naturally are. They believe that humans are not perfect by nature and that machines will augment their abilities.

This inversion, at its core, makes us believe that machines have a higher consciousness than humans. This is of course a total non-understanding of our human make-up. The human body has been designed over eons to be the most perfect bio-energetic instrument in the universe. We have abilities well beyond anything machines could possibly do.

The key point at this time is that we are asked to activate these abilities!

This activation process is what we are in the process of doing on a huge scale. We are switching ON etheric energy circuits to put in motion the potential of who we are. When we activate the circuitry, it is very important that each person does this at his /her own pace. We move beyond the 5 senses into subtle realms of perception that know how to navigate the subtle realms, and this gives us access to infinite realms which have been closed to us through the great inversion.

Because this is a process of activating our subtle faculties, we also need to develop subtle observation to understand how our systems work. This requires undistracted attention, witnessing without judgment what is happening in our system, and honoring what we see, sense and feel.

Some of us incarnated into this world with our energy circuits very much activated. But upon entry into the density, our systems were not able to interface with the frequencies held by the general population. One of the common coping mechanisms was to shut down the capacities, the circuitry – to turn off the switches so that the higher frequency cosmic information no longer circulated. It was easier to see reality as the others did; we felt included in the collective this way.

But now – it is time to switch it all back on again! This may mean that you will have difficulty relating to and being around those who have chosen to stay in the inversion frequencies, cut off from their divine potential. This is their choice and they can always remember their divine heritage when they choose. And you can move into a community of beings who have made the commitment to return to their True Selves.